The past Sunday, I attended my first-ever blogger's gathering! Well, actually not "bloggers" per se, but a gathering initiated by a Facebook group that I joined, known as "Singapore Homebakers". I think most of us happened to have a blog, or at least those who attended :)
We were fortunate to have Edith (Precious Moments) who was so nice to host us in her lovely new abode. 13 of us were present, including Eelin (The Batter Baker), Jane (Passionate About Baking), Alan (TravellingFoodies), Wendy (Wen's Delight), Reirei (All That Matters), Annie (Annielicious Food), Alice (I Love I Cook I Bake), Shirley (@Kokken), Veronica (Peng's Kitchen), Bee Bee (Honey Bee Sweets) and Zhuoyuan (Baking Library).

Ever since I started blogging a few years back, I'm blessed to make several new friends through interactions on each other's blog or Facebook, but we didn't really meet up or rather I didn't join the past bloggers' gatherings. So I jumped at the opportunity to attend this gathering as I thought it'd be nice to finally put a face to the blogs :)
Being homebakers/cooks, there was certainly no shortage of food and dessert! Each of us contributed one or two dishes, either sweet or savoury. There was so much food and dessert that even Edith's large dining table was filled to the brim! LOL =D

Our feast, starting from the savoury. 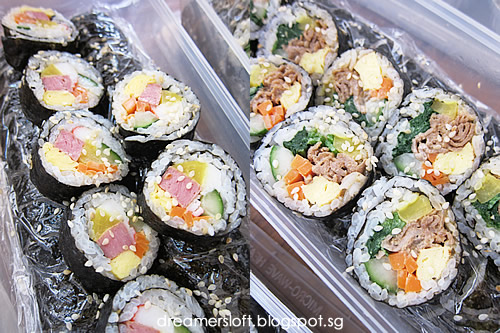 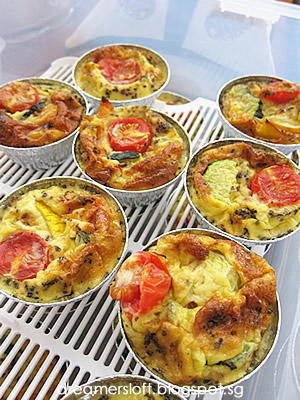 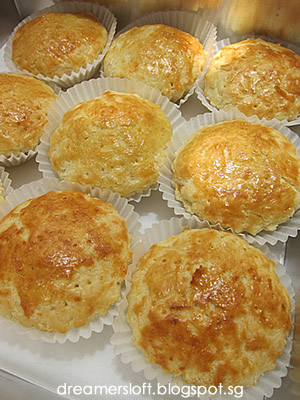 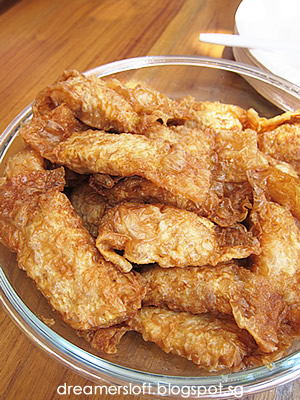 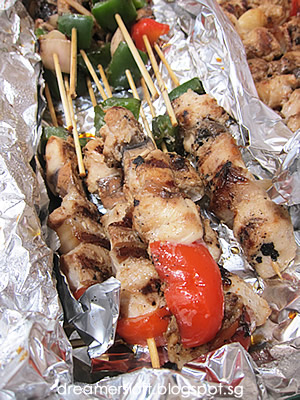 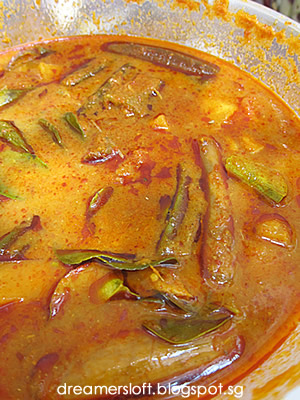 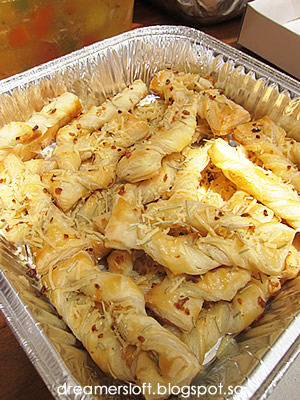 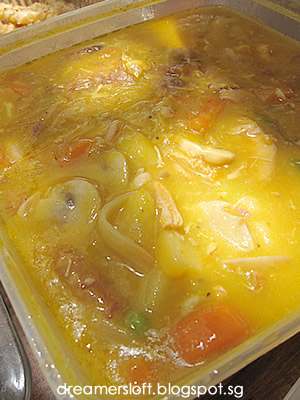 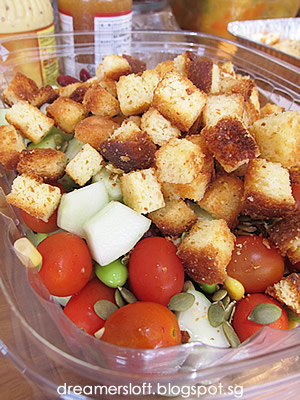 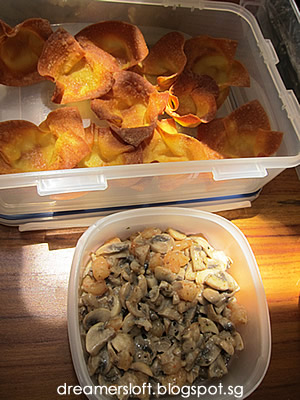 And for the SWEETS :) 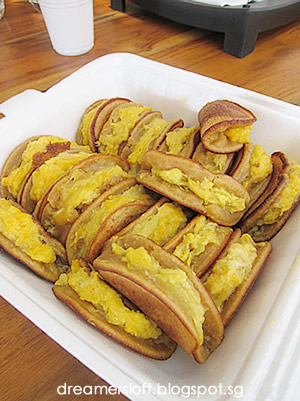 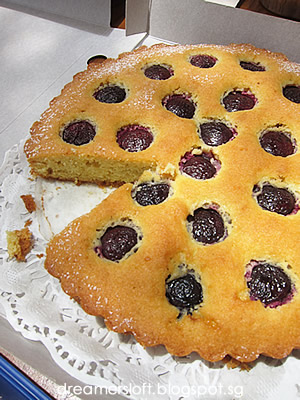 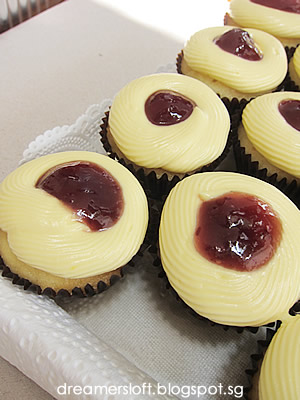 Lemon and coconut cupcakes by Eelin. 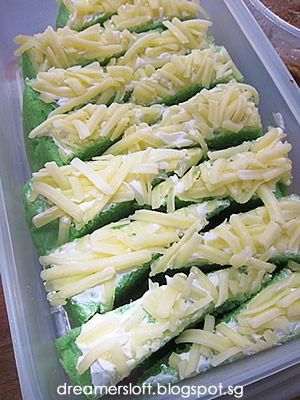 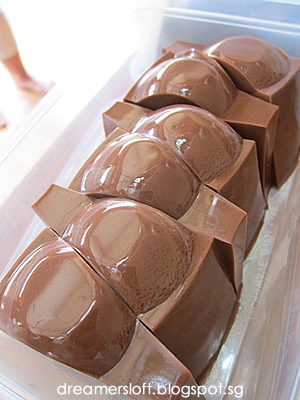 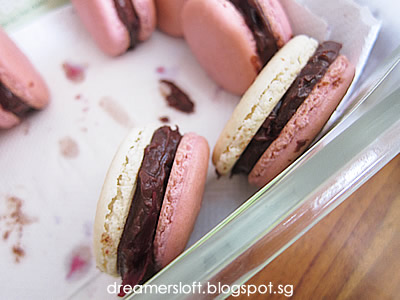 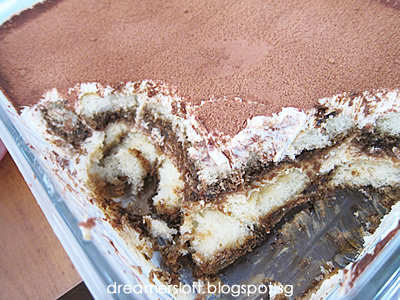 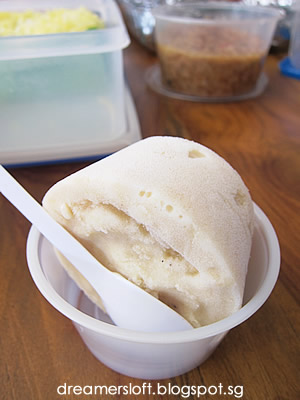 Banana yogurt ice-cream by Edith (she made another Kahlau coffee ice cream as well). 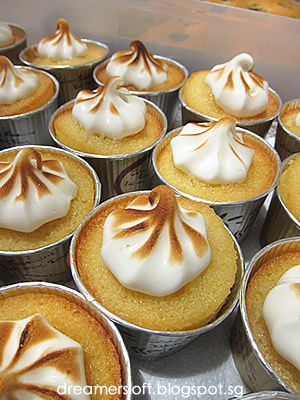 And my lemon curd cupcakes with golden meringue.

It was really a great gathering, I totally enjoyed myself, savouring all the yummy goodie while chit-chatting/gossiping (*wink*) among old/new friends who share similar interests. Great company, good food, a perfect Sunday afternoon! Certainly look forward to more of such gatherings again!
Posted by daydreamer at 12:16 AM